Rear Adm. Bob Greene is one of Dr. Frazer’s finest students of ASP. A 1982 graduate of the U.S. Naval Academy with a B.S. in Electrical Engineering. He became a certified Navy Nuclear Engineer in 1986. As a Tactical Action Officer Instructor at the Fleet Combat Training Center, he was awarded the Chief of Naval Education and Training Instructor of the year (1989).

Greene transitioned to the Navy Reserve Force in 1991. He held five subsequent command tours with his fifth as Commander of a Naval Coastal Warfare Squadron. He was awarded the Legion of Merit when providing landward and seaward port security in Kuwait and United Arab Emirates, championing foreign relations and sourcing over 600 highly skilled, combat-ready forces.

Other assignments included Principal Advisor to the Chief of Strategic Affairs, supporting the Chief of Naval Personnel in bringing the right sailor with the right competency to the right command when needed. Prior to attaining Flag rank, Greene collaboratively developed a strategic plan as Senior Advisor in Antiterrorism to the Commander, U. S. Fleet Forces Command.

Greene’s prior role as Director of Asset Optimization provided him with direct oversight and execution of a strategic program focused on commercial and operational optimization projects that enhanced the value of fleet generation assets, over 14,000 MW of power generation. This program beat budget by $96M in EBITDA uplift in years 2014 and 2015 combined.

U.S. Naval Academy with a B.S.in Electrical Engineering, May 1982 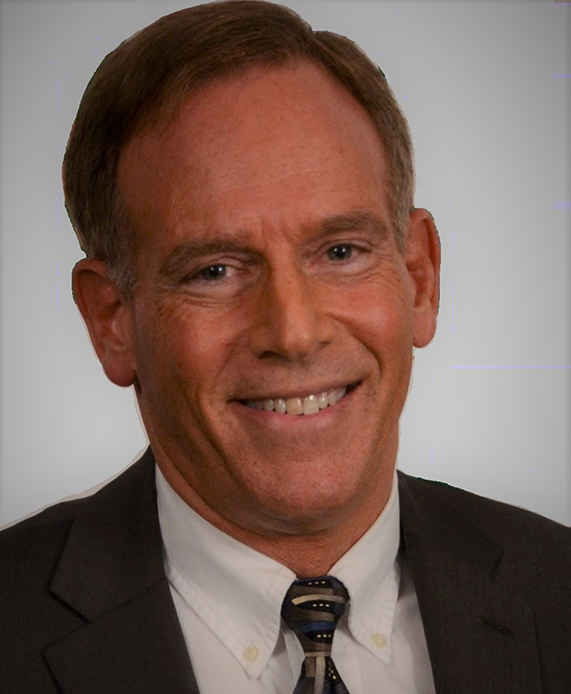