A 2000 graduate of Southern Illinois University School of Dental Medicine, he was a leader in the ASDA, AADS (now ADEA), and the AGD. Jason completed a General Practice Residency at the VA Hospital in Denver, CO. His technical training has included the Dawson Academy, the Misch Institute, R.L. Frazer & Associates, and many other respected learning organizations. Presently, Dr. Luchtefeld maintains a Comprehensive restorative practice in Robinson, IL.

In 2005, Dr. Luchtefeld obtained his Fellowship in the AGD (Academy of General Dentistry) and the ICOI (International College of Oral Implantologists). In 2007, he joined the AES – Occlusion, TMD, Comprehensive Care (formerly American Equilibration Society) and quickly rose to leadership. After three years as AES Exhibit Committee Chair, he was appointed to the Strategic Planning Committee (SPC). He co-chaired the most successful and transformative AES Strategic Planning Process in more than 55 years.

During the Applied Strategic Planning process (led by Dr. Bob Frazer), a passion was ignited for the power of the ASP process. This passion has continued in Jason overseeing implementation and ongoing monitoring of the AES ASP—allowing the ASP to become the central governing document for the society. Jason has co-facilitated several organizations with Dr. Frazer including AAOSH and Surlean Foods. He is gifted at establishing the action phase of ASP.

Jason expresses his passion for asking questions into the formal process of Applied Strategic Planning as a partner in Inspero, an allied strategic planning and coaching firm based in Austin, TX. His goal is to help dentists and their organizations question, create, and then inspire their best futures. Jason’s experience in this arena has rapidly grown to include co-facilitating with Dr. Bob Frazer several ASP’s for dentists and for-profit corporations such as Surlean Foods. He has led ASP for several dental organizations including the College at Large of the International College of Dentists. He has also led the Organizational Health Survey through multiple iterations. 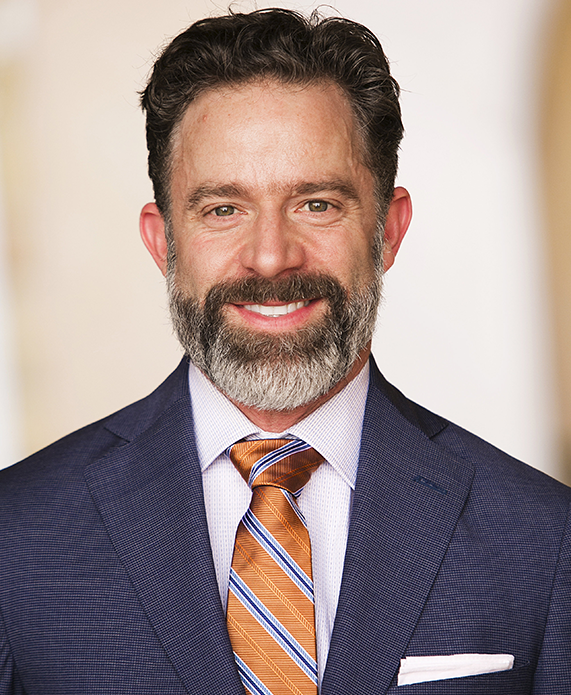